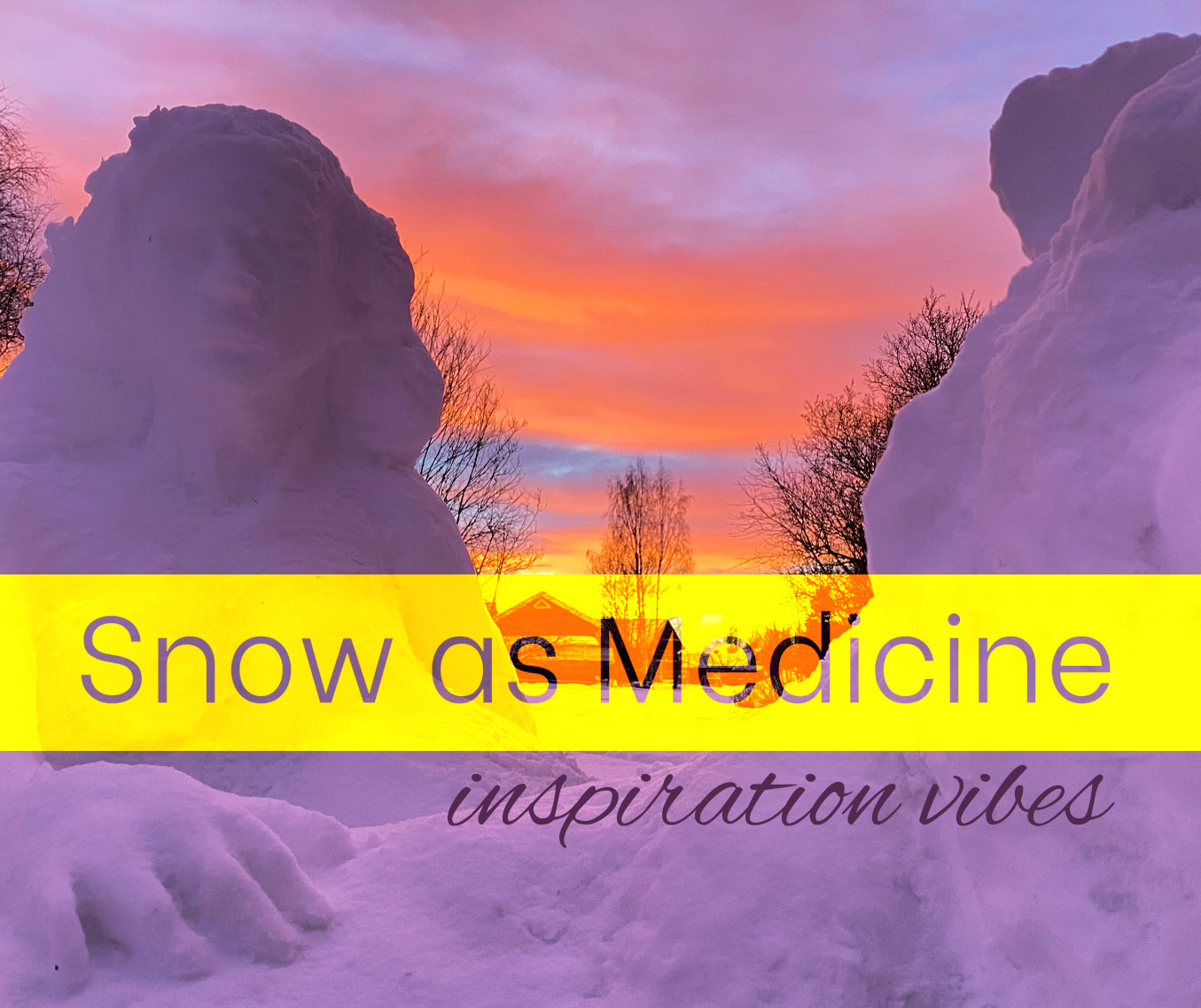 Let it snow! And let is speak by following of its qualities. What kind of stories are in there?

Storytelling, sculpturing, playing, come with me!

The Manifest of Peace, of Life and True Leadership 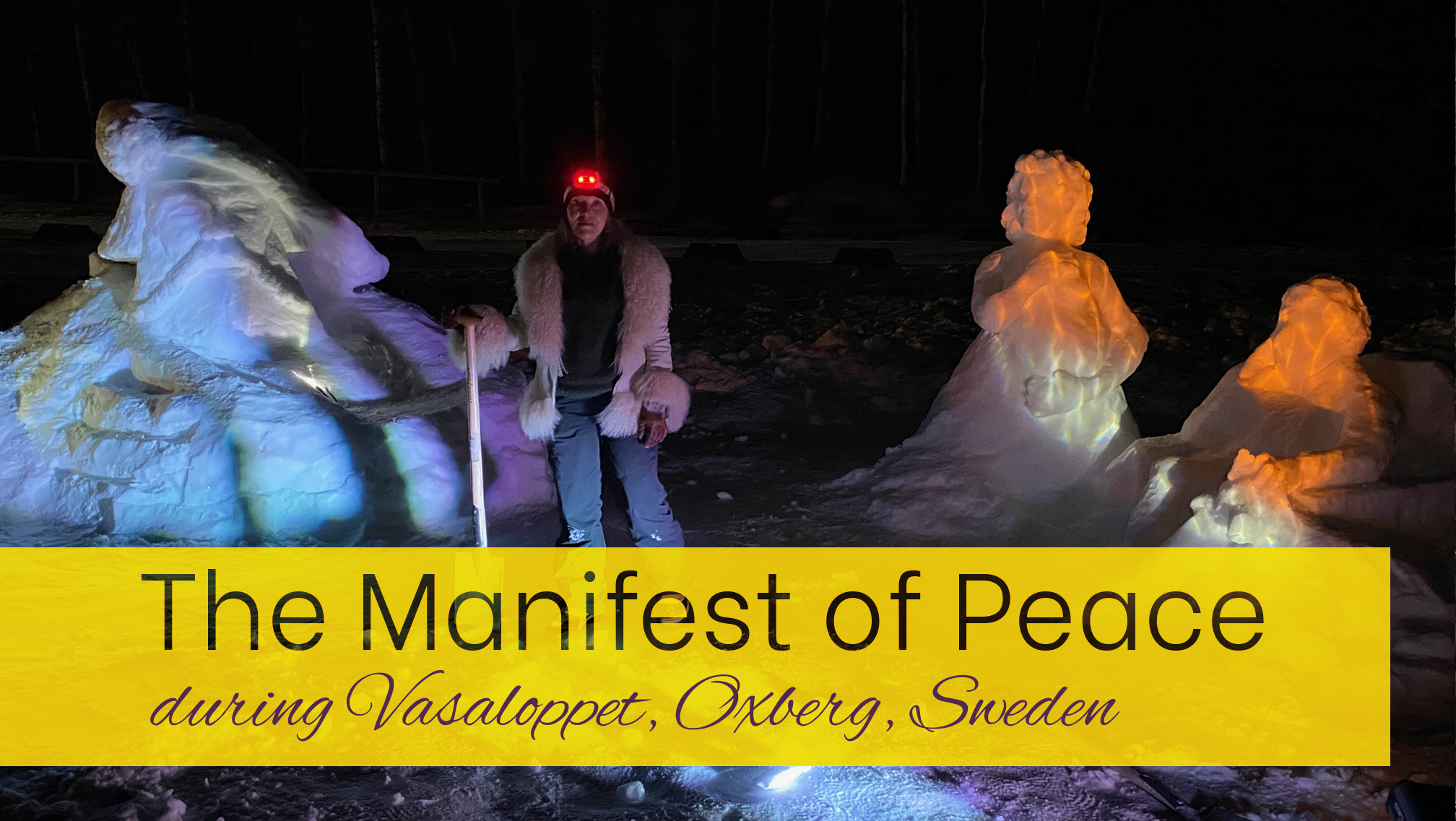 The second day of my artistic snow project during the world's biggest ski event Vasaloppet became the first day of the war in Ukraine.

(First) inspired by the snow and deeply triggered by the tough situation in my birth country, the whole setting got into the wider scale of its meaning.

See the developing of this project and read the Manifest, following the link:

Visit full story of The Manifest of Peace

The Tiger and his Mistress

Being in Sweden, I was happy to 'meet' the snow again. Such a rare visitor all these years behind me.

As a mature with a childish enthousiasm, I started to learn its language. I found out, that it was talking to me. It was similar to the sand on the beach, but it was more pliable.

In the process, Tiger was coming out of my hands. Tiger? Why? But soon, I realised, it is the Year of a Tiger (according to the Chiness calender). How fun!

See the story, that was just doodling out of nothing!

What shall mean the Mistress for you?

The creation process…
The snow is demanding.
It doesn’t have agreements, when to come and how long to be malleable. It comes and goes.
It was only 1,5 day availiable to jump in. To make some hours to use this possibility, to act quickly.
Now it is already hard and strong.
And you can’t do anything more at this moment.
But it could also melt away, as other times.
As I see, it is not only about the sculpting.
It goes deeper and I am discovering that.
Thank you,
Vladyslava

Snowy winters.. that was in my childhood.

The most bright remembering was about a big snow bear, made by my mother. More exactly, an 'Olympic Bear', the mascotte of the Olympic Games in the Soviet Union. Being a small girl, it was for me an impressive gigant. And so beautiful!

I was really wondered, how my mother could do it. I saw only the snowmen before, they were pretty standard and simple.

All children from our flat were standing in the circle to watch him. I was so proud of my mom!! She could always create everything and always differently, than usual. One boy of my age tapped one slaw of the white animal.. Breaking and falling down, it broke also something inside me..

It was not just a hop snow. It was a creature, a being.

Many years later, when making my first snow sculpture (being in a not typical snowy country), I was wondering, why I was making a bear.. 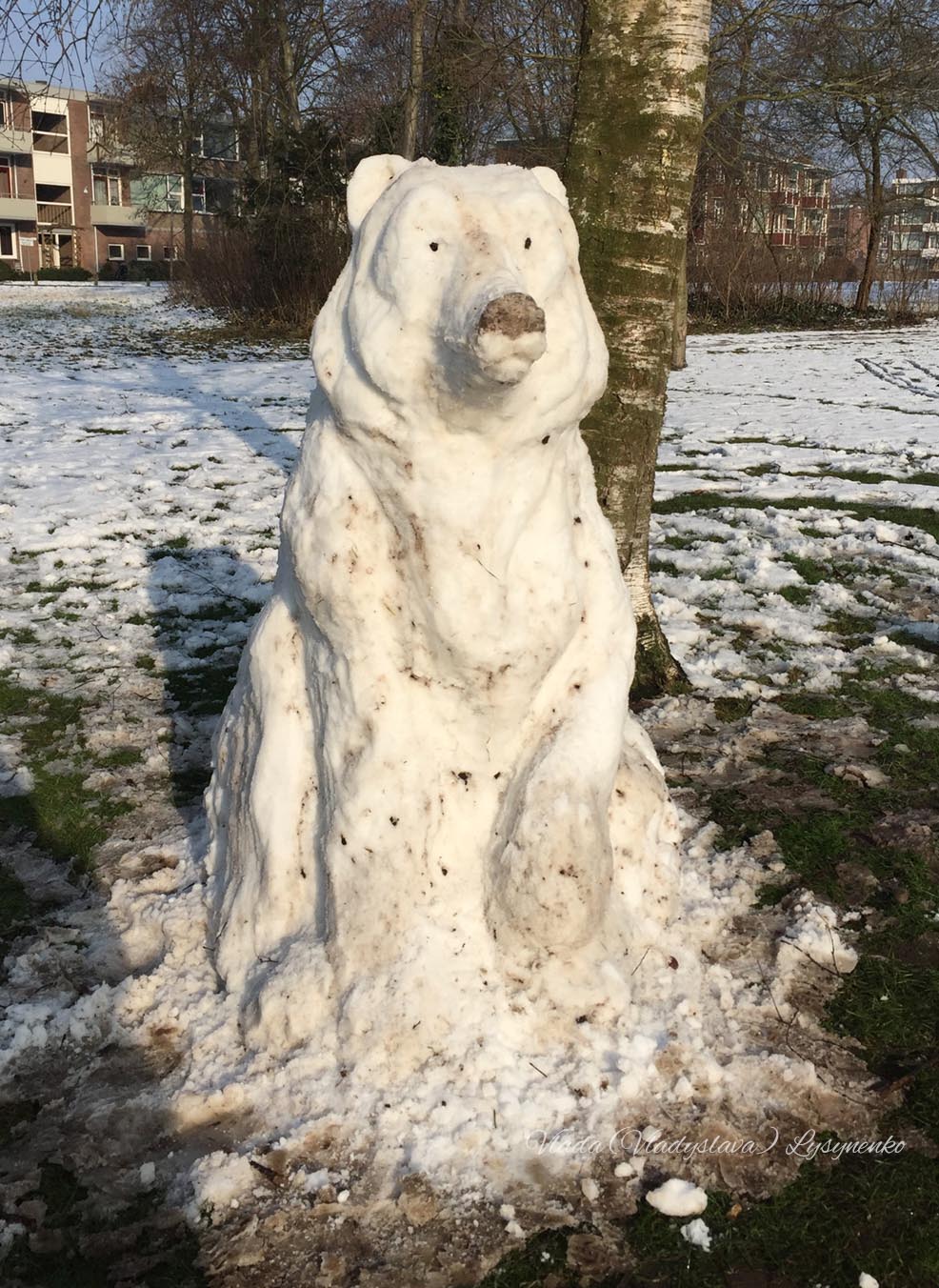 ∼ 2017, Vladyslava, the Netherlands (during the melting)

How to support my non-profit creative projects

If you recognise my calling to inspire people, you, by spreading the light through creativity and new insights, you can support my projects.

It will make possible to let this page grow and to reach more people with more beauty in their lifes. And as you may be know, the real beauty comes from inside, you can imagine the impact for this movement.

In my purpose I am following the deeper inner drive, 'Beauty heals the world'. 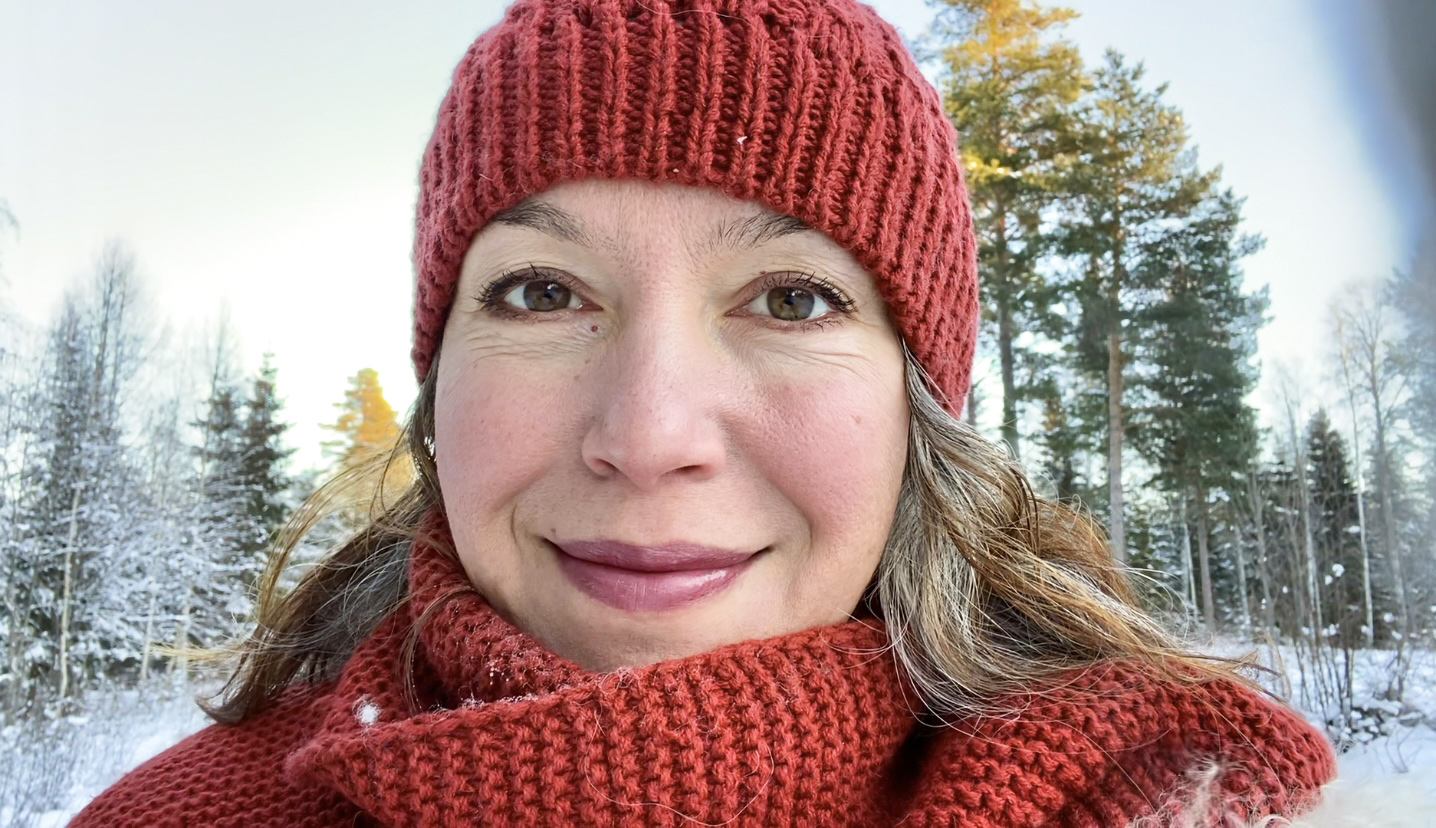 Motivating many people to find out more about their huge potential, leading to the opening of our authentic self-expression, wider realisations of our lifes, ancoring in more trust about the unique power, flowing through our human blood wessels.

You can support my work by making a donation. Scan or open the code below with the PayPal app on your mobile phone, there you can choose the amount you wish to donate. Thank you! 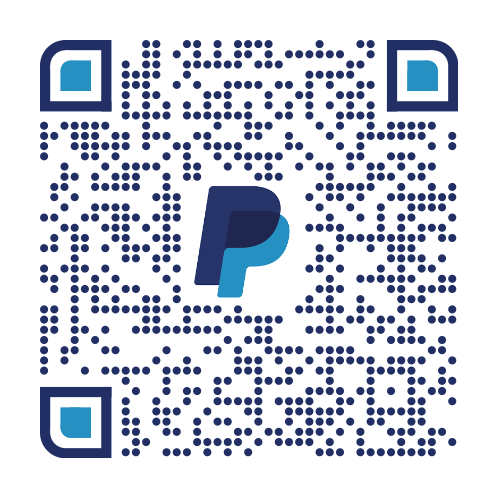